Some unfortunate news with a silver lining: Ruby Red is on hiatus until further notice – long story short, I’m working on something new. However, there are only so many hours in the day and making comics is time-consuming. My life was a lot different when I started drawing Ruby Red way back in 2012. I didn’t have a full-time job and I didn’t really know what I wanted to do, aside from making comics. I needed consistency in my life, so I wrote a story – one that would long enough so that I would always have something creatively fulfilling I could depend on to draw. The entire story of Ruby Red is complete in outline form; it should end up to be more than 800 pages. But I’ve got to take a bit of a break, mainly because I don’t need quite the same things from comics now that I did when I started Ruby Red. I want to write something that someone else might want to publish, and while (in my humble opinion) Ruby Red is a great story, it is long, and it’s not the only story I have to tell. So, I’m going to focus on another comic idea I have for a little while–a story that’s a mere 175 pages long. I’ll post glimpses to my Instagram here and there, and I plan on posting the pages I create for pitching to agents/publishers on my Patreon. I will post art for Ruby Red here every so often as well – rest assured that Naoko and everyone will still be on my mind.

(This image was submitted to the SpiderForest charity zine earlier this year – the prompt was to draw our webcomic characters as children.) 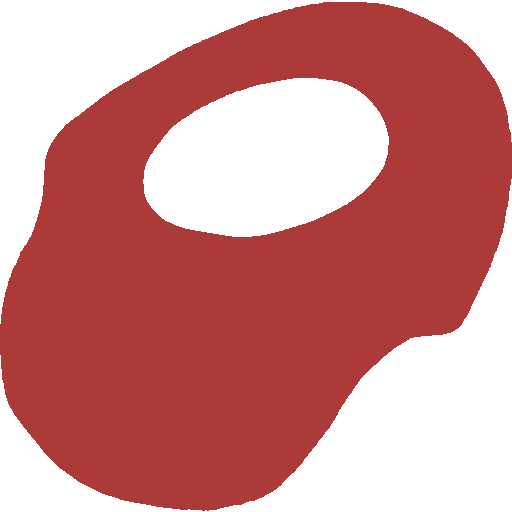